How to Play Teen Patti with Real Money?

Teen Patti cash game is not hard to understand, the Teen Patti rules are very simple. As mentioned earlier, only your 3 cards and the dealer’s 3 cards participate in each round. In order for a dealer to be eligible, the dealer must be queen or higher as one of the three cards dealt.

You must make an initial bet (“ante”) to join the game. At the end of the bidding period, you will receive 3 cards and the dealer’s cards will remain closed. Based on your hand, you can choose whether you want to “play.”

If so, you can “play,” which is 1 time the “ante” bet. The dealer’s cards are then turned over, and the one with the highest hand rankings wins.

So you want to play teen patti cash game, but you’re not sure about the 3 Patti rules? Believe us; you can play in a few minutes! 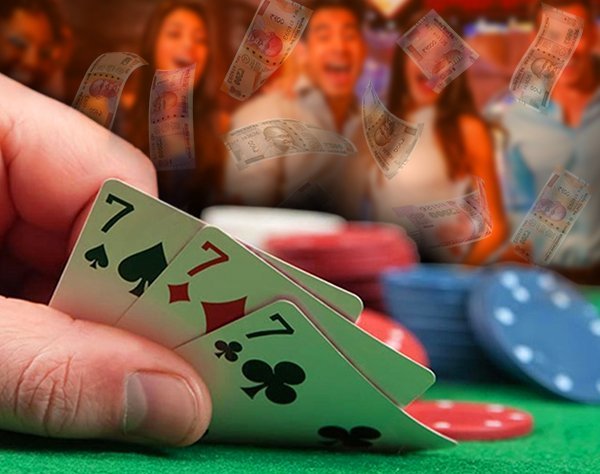 To learn teen patti rules you need to know about Teen Patti Sequences:

If you get three consecutive cards of the same suit is known as straight flush. A-2-3 is the best straight flush while the weakest one is 4-3-2.

This kind of sequence is also called a 3 of a kind. Three cards of the same ranking of different suits make a trio. The A’s form the strongest trio and the 2’s the weakest hand

Also called a normal run, it is three consecutive cards of different colors. The strongest and weakest cards are the same as in the flush.

Also called a color, it is three consecutive cards of the same color, not necessarily in order.

In 3 Patti rules, Pair is called when a hand has two cards of the same rank.

If none of the above is in your hand, the only deciding factor is the card with the highest value. The player with the higher hand wins.

The Seen Player may request a Side Show. The Side Show basically means you want to compare your cards to the previous player’s cards. You can only do this if the previous player is also a Seen Player and there are one or more other players in the game. There are several sites that offer a trial game for players to try out online Teen Patti. These games rarely offer a chance to win. However, you can easily follow the rules and try strategies to win in a teen patti cash game that includes rewarding features.

How to Play 3 Patti with Real Money?

To play online Teen Patti, you need to know the 3 patti rules and find an online casino that offers this game. The best option is to look for an Indian online casino because these sites usually have a selection of Teen Patti online games with real money. If you want to play teen patti cash game, you need to learn the rules. Here’s how this game is played with real money:

Boot Amount is the minimum stake every player must add to the pot at the starting of the game.

Decide what to play Blind or Seen

When you play blind

When you play seen (Chaal)

The player can fold at any time. The amount invested in the pot is lost.

If you play a teen patti cash game, all you have to do is click the “bet” button. The system automatically calculates the amount of the bet.

How to play with Live Dealer?

Teen Patti with live dealer is played against the dealer – making the dealer the only person to beat! There are several sites that offer a trial game for players to learn 3 patti rules and also let you play free game. At the beginning of each round, you can opt in to the game by placing an Ante which is equivalent to the value of your stake. 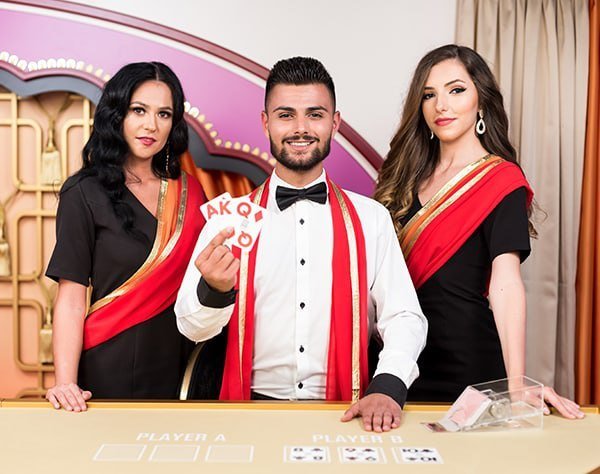 Side bets are a great fun way to make your game more interesting. This increases your pay-outs if you win but they also require a separate bet.

Side bets are like odd boosters for when you win the game. For example you play a “3+3” side bet and win on a flush. Your payout would change from 5:1 to 50:1.

There are two common side bets in Teen Patti online:

We recommend you play the side bets, not only would it add spice to your game but even one win would cover any previous losses and turn big profits!